Towards a blueprint and a roadmap

The AEMI Forum was convened to: (a) determine the broad components of the AEMI blueprint and roadmap; (b) identify the analytical issues to be addressed in order to develop them; and (c) agree on a new set of AEMI Working Papers to support this work.  The objective is to make a contribution to the development of the forthcoming APAEC (after 2015 with the intended focus on connectivity and energy market integration.

The participants agreed on the following components for the AEMI blueprint, and identified the analytical issues to be addressed in addressing them. They recommended the postponement of the work on AEMI roadmap to a later stage, as it was considered premature to identify a clear timeframe and milestones for AEMI deployment throughout the AEC. 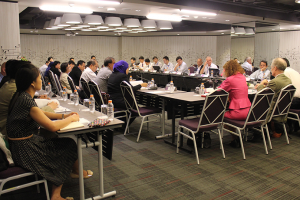 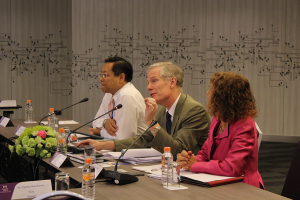 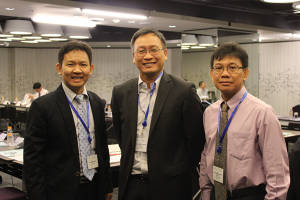